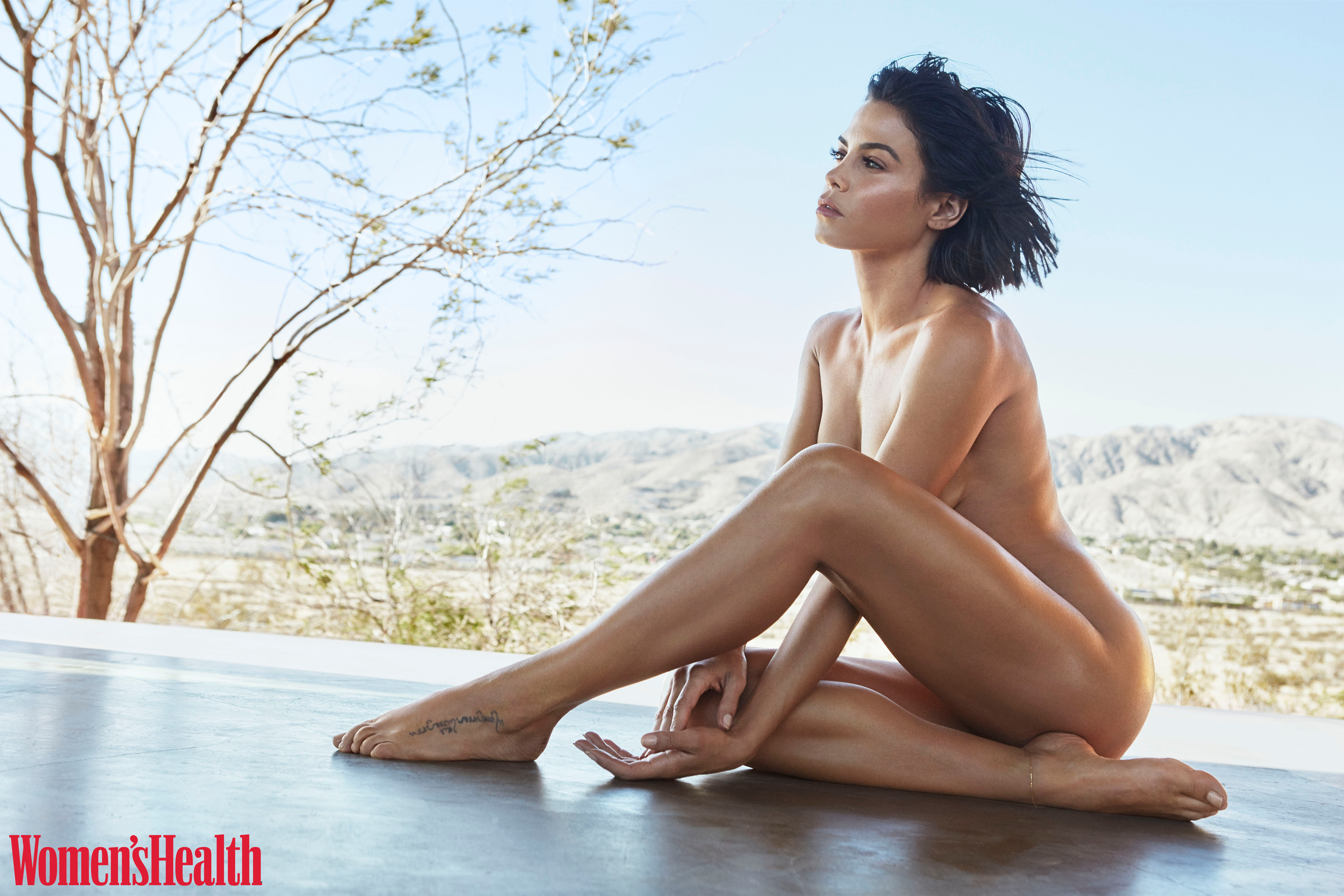 Uterine Fibroids are the benign tumor inside the uterus or womb. They do not have any symptoms as such. Many women don’t know that they are suffering from Fibroids. Diagnosis of Fibroids But some of the diagnostic treatment for uterine fibroids are- Ultrasound- In this case, the radiologist will use the sound waves to reach to your uterus and determines its size. MRI- This will help to detect the location and size of the fibroid. Hysterosonography- It is a sterile saline infusion. The sterile saline will increase the size of the uterus. This will help in getting proper images of submucosal fibroids. Hysteroscopy- In this, the doctor will insert a light telescope into your uterus through the cervix. Then he will inject the saline widening your uterus. He will then examine the wall of the uterus. Treatment of Fibroids There is no single treatment of uterine fibroids. The treatment of fibroid will depend on the growth, size, and location of the fibroid. However, the treatment of fibroids is classified into four types. 1. Medications – This is helpful in case of the hormones. These will target the hormones that regulate your menstrual cycle. In case the fibroids are because of hormonal change, one should opt for medications. Gn-RH agonists – These treat the fibroids by blocking the release of hormones like Progesterone and Estrogen. These put you in the menopause state for a little time. However, these cannot sustain more than 6 months. This is because there are chances that the symptoms may return when the medication is stopped. Progestin-releasing IUDs – They can relieve the heavy bleeding during menstruation because of fibroids. Also, they will not only shrink but will also make the fibroid disappear. Lysteda – These are the medicines which relieve from heavy bleeding during menstruation. These are taken only and only during the menstruation days. Oral Medications- Some doctors might suggest oral medications. These may be effective in heavy bleeding but do not in reducing the size of fibroids Nonsteroidal anti-inflammatory drugs- These are nonhormonal medications. They can reduce the pain but not the heavy bleeding caused by fibroids. 2. Noninvasive procedures- This is the treatment option of uterine fibroids that requires no incision and preserves the uterus. Using MRI Scanner- These are performed when you are inside the MRI scanner. It is also know as Magnetic Resonance-guided focused Ultrasound Surgery (MRgFUS). The images during the MRI will help the doctor to locate the fibroid. Then the sound wave targeting the fibroid will produce the heat and destroy the smaller tissues of the fibroid. 3. Minimal Invasive Procedures – These include procedures that destroy the uterine fibroids without surgery. Uterine artery embolization – In this case, the embolic agents are injected into the arteries supplying the uterus. This causes blood blockage and hence, the fibroids shrinks and die. Myolysis – It is a laparoscopic procedure. Radiofrequency energy, laser and electric current are used in this procedure to destroy the fibroids. It also shrinks the blood vessels that are feeding them. Laparoscopic or myomectomy – It is ideal when the fibroids are fewer in number. This uses slender instruments inserted through the small incision through the abdomen. Then the fibroids can be removed through that incision breaking them into smaller pieces. Endometrial ablation – This is performed with a special instrument that produces hot waves or currents. This stops the menstrual flow or reduces the menstrual flow. 4. Surgical Procedures – They are the traditional procedure and involves removing fibroids. Abdominal myomectomy – If you have multiple fibroids then your doctor might suggest this procedure. In this, the doctor uses open abdominal surgery to remove multiple fibroids. However, scarring after surgery can cause issues infertility. Hysterectomy – It involves the permanent removal of the uterus. This option is the permanent solution to the problem of fibroids. But, you may not be able to bear children after the procedure. These are the various procedure that can help you get rid of fibroids. Many doctors suggest that the traditional surgical procedures should be used in extreme cases. The other procedures are readily available and are successful as well.