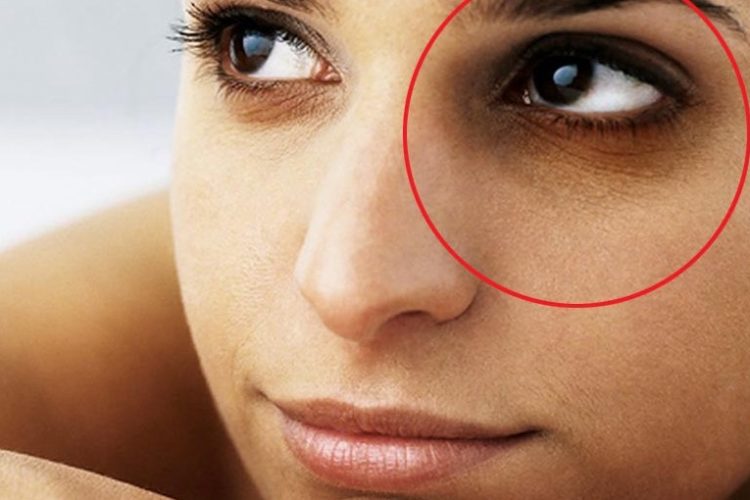 It is true that dark circles may not be a serious health issue, but this doesn’t mean that people are not concerned about them. The appearance of these circles under the eyes can make people appear unhealthy, tired and older. It is not what anyone wants and they obviously want to get rid of them right away. While there are home remedies that can be used, they don’t give immediate results. Therefore, there are medical treatments that are more popular for dark circles removal. Some of the top ones are:

A light chemical peel may also be suggested by a dermatologist for lightening dark pigmentation under the eyes. These will include retinoic acid, glycolic acid or hydroquinone. These can help in reducing the appearance of dark circles.

One of the most effective techniques used for dark circles removal is a hyaluronic acid-based dermal filler. This is injected into the tissue found under the eyes by a plastic surgeon, dermatologist or a specially trained healthcare provider. These fillers are quite effective for dealing with volume loss under the eyes, which is often the reason for dark circles.

Heat energy is used by laser therapy for vaporizing the damaged cells. It can be used for targeting the darker pigment under the eyes. Not only is laser therapy helpful in lightening darker skin tones, but can also induce formation of new collagen.

A plastic surgeon can perform lower lid blepharoplasty for surgically removing fat. This can reduce the shadow that the eyelid casts, which can go a long way in improving the appearance of dark circles.

These treatments can be immensely helpful in reducing the appearance of dark circles.