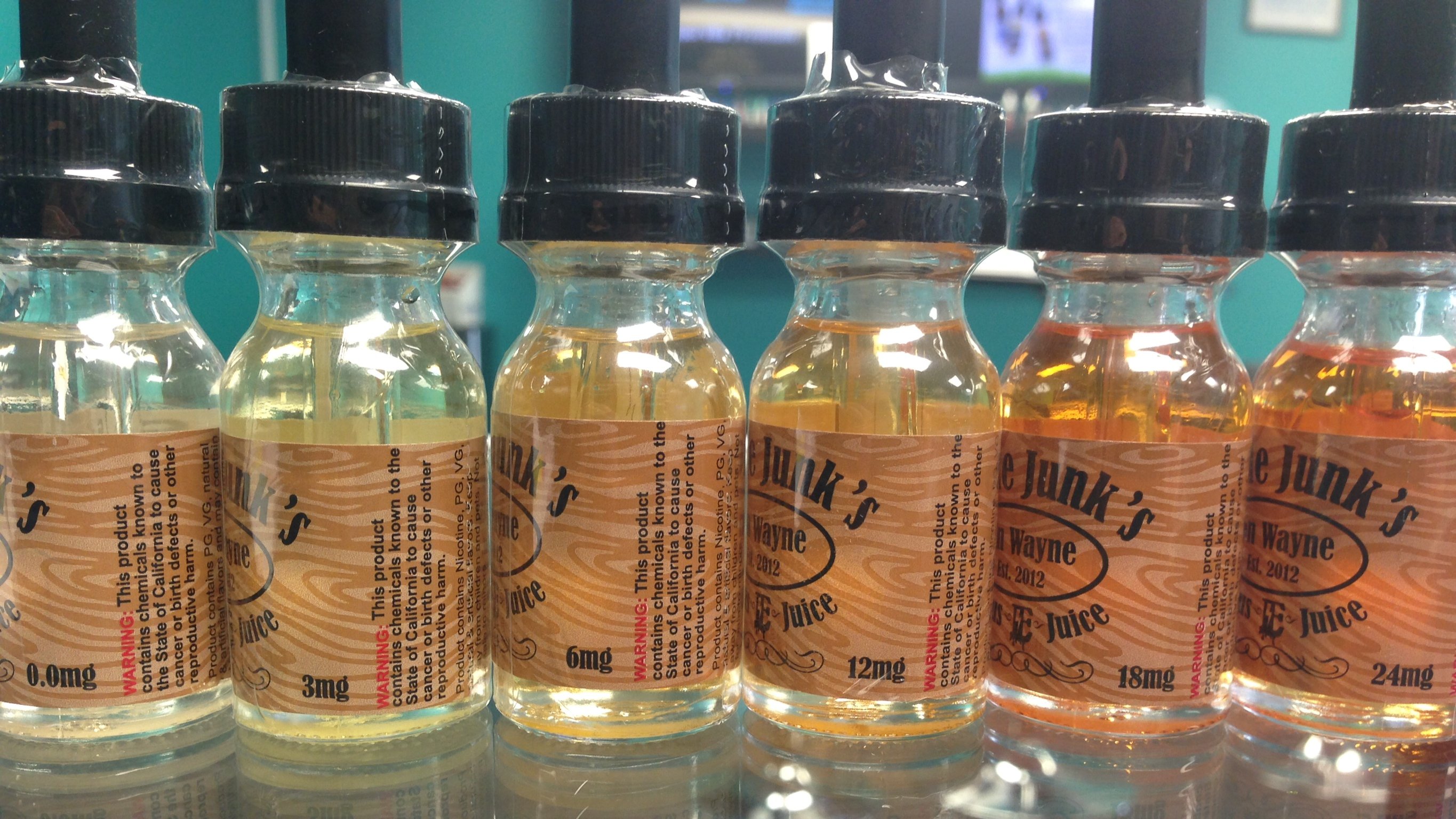 For years now, experts have been warning against traditional smoking. The harmful effects of smoking are hidden from no one. But many people still continue to indulge in this dangerous behavior. One of the factors is that traditional smoking can be addictive due to the presence of nicotine. This is why many are now switching to vaping; especially the one without nicotine. Even generally, vaping is considered safer in comparison to smoking. It prevents addiction and is often used as a way to quit hardcore smoking. However, for many vaping is a healthier alternative to using nicotine. This means that nicotine is still being taken and vape liquid should not be considered as a cessation device. On the other hand, many vaping options are using lower amounts of nicotine or not at all.

The ones that come without nicotine are called zero nicotine or zero-nic vape liquids. These liquids are even good for those who had been smoking traditionally and then switched to vaping. Once they have been vaping for some while, they will become more accustomed to the inhaling sensation and throat hit of the vapor. This is known as the habitual association and can be more appreciated than the addictive properties of nicotine. Some people admit that the habit of smoking is more difficult to quit than the addiction to nicotine.

This is why people prefer 0mg nicotine vaping. In this manner, one can keep the habitual association of smoking and get rid of nicotine at the same time. The throat-hit without the nicotine can be a little less powerful but it still works quite well.

It is not easy to give up nicotine addiction even if you like the habitual and social association of it more. If you are a hardcore smoker, then you will have to gradually decrease your nicotine intake. For example, the first step could be simply reducing your traditional cigarettes per day. When you finally switch to vaping, you will have already reduced some health risks but the nicotine will still be consumed. Once you have become accustomed to vaping and have left the traditional cigarettes altogether, you can indulge in e-juices that have lower milligrams of nicotine. From there, you can slowly make your way down to using vape juices that contain no nicotine. When you seek to completely cut out nicotine, you will still likely want to retain the concept of vapor production and throat-hit. Quality zero-nic vaping juices can offer both. In this way, you can get rid of nicotine addiction.

On the other hand, even if the e-juices don’t contain nicotine, many have been found to contain the chemical called diacetyl, which can cause obstruction of the airways. It can lead to breathing troubles and is irreversible. It can cause death too. Therefore, vaping should not be entirely ignored for its health risks.

If you are seeking to get rid of nicotine addiction, you should check with a medical professional or addition expert.