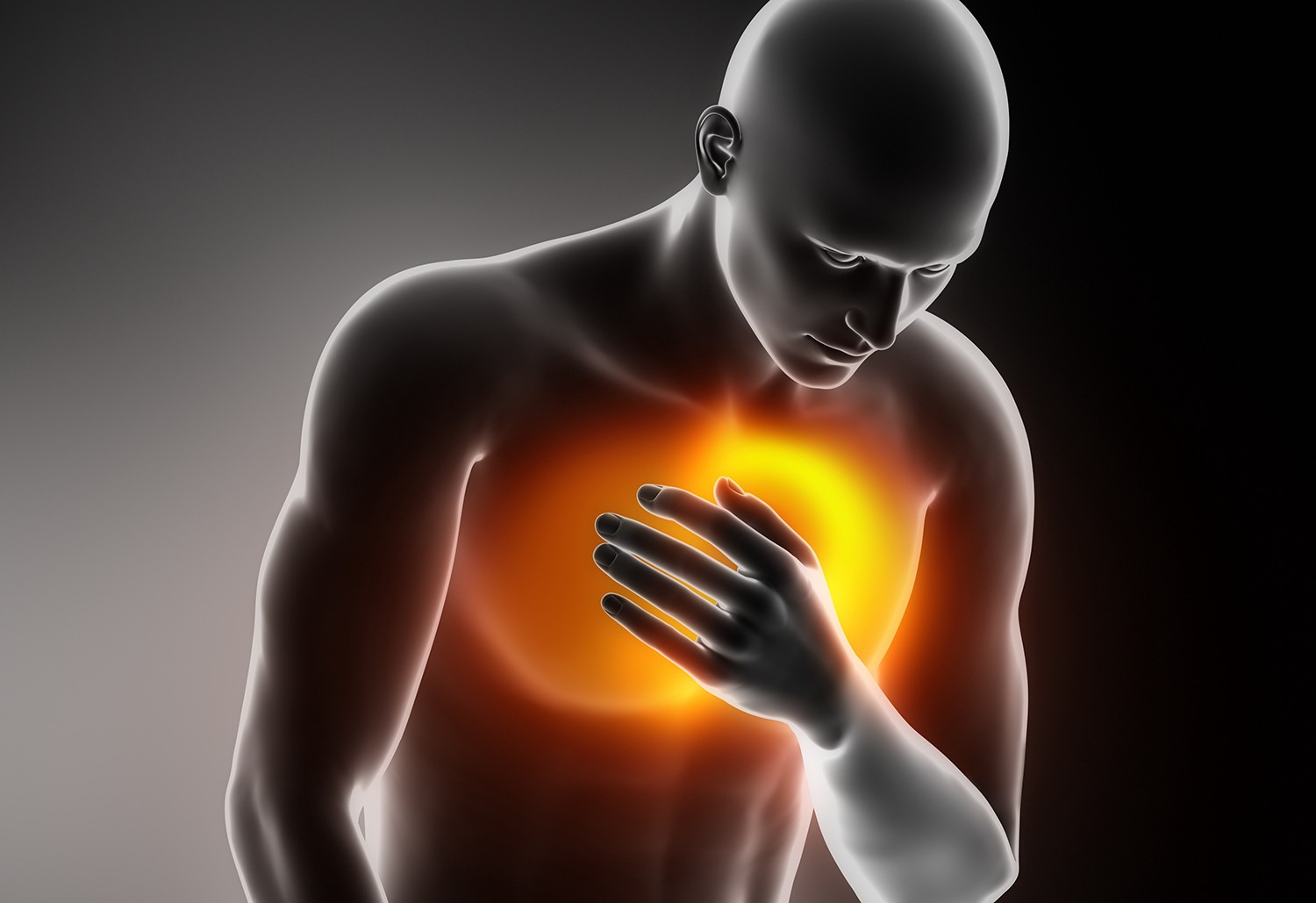 How can soybeans act as painkillers, you may be wondering? Soy contains a very special ingredient called “genistein.” Genistein has received a lot of press over the past number of years for its anti-cancer properties. But now researchers have discovered that genistein has strong anti-inflammatory powers that could fight pain in much the same way that painkillers do. A research team investigated the ability of genistein to provide pain relief in a very tough arena: children who had to undergo multiple chemotherapy treatments. The researchers already knew that genistein sensitizes cancer cells to chemotherapy and radiation by changing cell survival pathways. But they wanted to further investigate genistein’s antioxidant and anti-inflammatory effects when it came to protecting normal tissues from the adverse effects of chemotherapy and radiation. They conducted a study in which a soy isoflavone mixture containing eight milligrams of genistein was administered to children receiving chemotherapy and/or radiation. The research team monitored the children with cancer who received their first cycle of chemotherapy without genistein and then subsequent treatments with genistein. Nine cycles of chemotherapy were administered without genistein and 57 cycles with genistein. Patients experienced less bone marrow suppression (one of the most serious side effects of chemo), mucositis (a painful side effect involving the inflammation and ulceration of the mucous membranes lining the digestive tract), and infection when they received genistein with chemotherapy. During supplementation, genistein levels were two to six times higher compared to pre-supplementation levels. Patients who received abdominal radiation reported less pain and diarrhea when they took the genistein supplement. So soy can help relieve and manage pain in a significant way. What about other health benefits? You may have already heard about the heart-healthy benefits of eating soy. Even the Food and Drug Administration jumped on the bandwagon a number of years ago, allowing a health claim on food labels stating that a daily diet containing 25 grams of soy protein may reduce the risk of heart disease. What does soy have that makes it so healthy? Whole soy foods contain fiber, B-vitamins, calcium, omega-3 fatty acids, and, of course, protein. There is a huge variety of foods made with soy that you can try. Here are just a few suggestions: soymilk (make a delicious smoothie by adding papaya or figs and you’ll be getting two pain-relieving foods in one); soy burgers; tofu (use it in a stir-fry, or as part of a tasty dessert); miso (great for soups); tempeh (fermented soy); and breads made with soy flour.